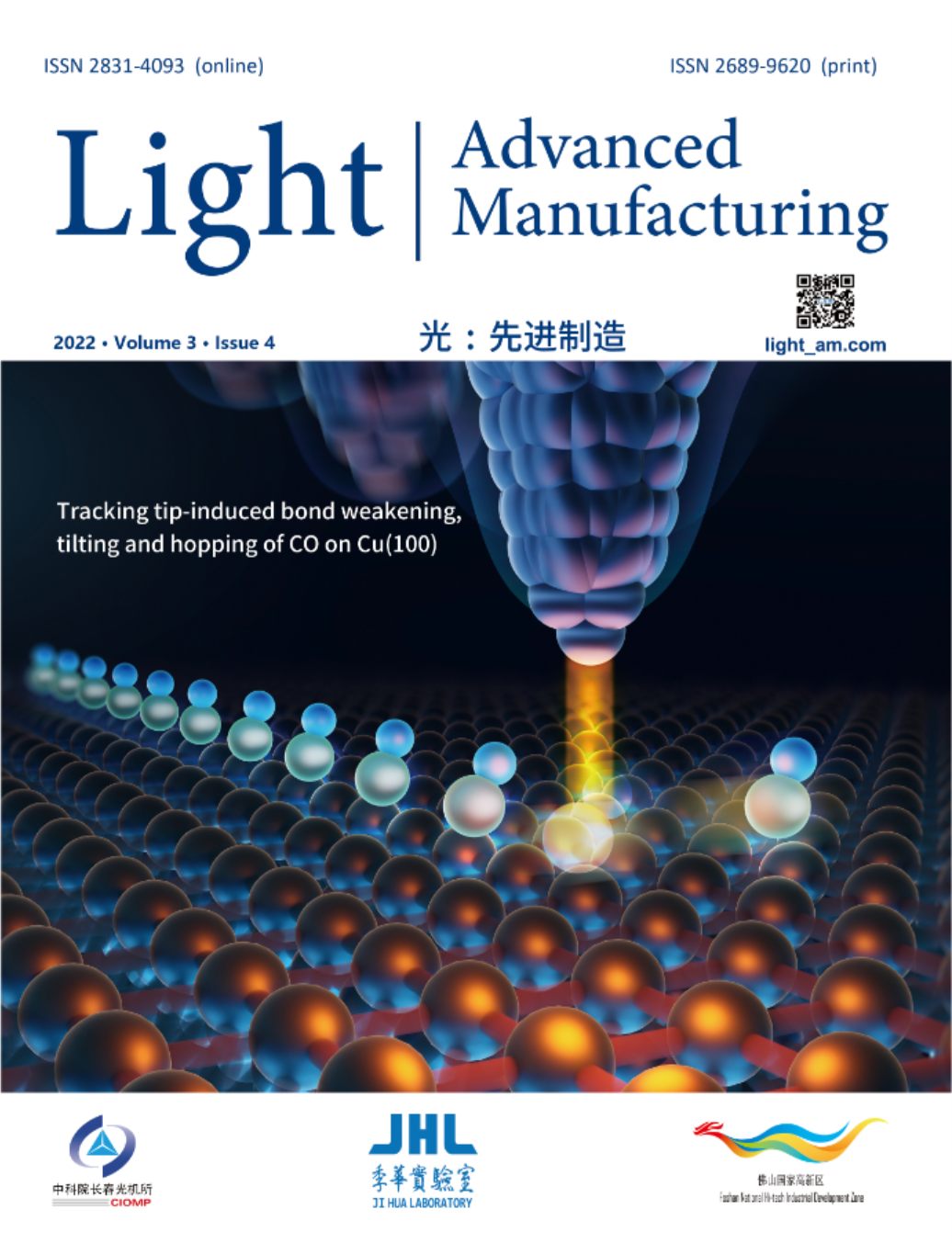 Article views(4188) PDF downloads(1092) Citation(0) Citation counts are provided from Web of Science. The counts may vary by service, and are reliant on the availability of their data.

Abstract: Helmet Mounted Displays (HMDs), such as in Virtual Reality (VR), Augmented Reality (AR), Mixed reality (MR), and Smart Glasses have the potential to revolutionize the way we live our private and professional lives, as in communicating, working, teaching and learning, shopping and getting entertained. Such HMD devices have to satisfy draconian requirements in weight, size, form factor, power, compute, wireless communication and of course display, imaging and sensing performances. We review in this paper the various optical technologies and architectures that have been developed in the past 10 years to provide adequate solutions for the drastic requirements of consumer HMDs, a market that has yet to become mature in the next years, unlike the existing enterprise and defense markets that have already adopted VR and AR headsets as practical tools to improve greatly effectiveness and productivity. We focus specifically our attention on the optical combiner element, a crucial element in Optical See-Through (OST) HMDs that combines the see-through scene with a world locked digital image. As for the technological platform, we chose optical waveguide combiners, although there is also a considerable effort today dedicated to free-space combiners. Flat and thin optics as in micro-optics, holographics, diffractives, metasurfaces and other nanostructured optical elements are key building blocks to achieve the target form factor.