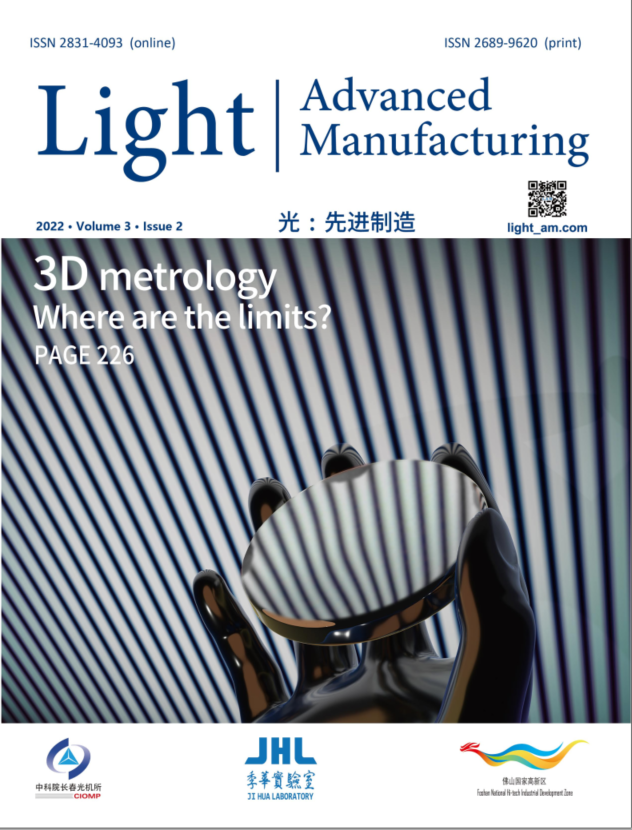 Article views(1546) PDF downloads(503) Citation(0) Citation counts are provided from Web of Science. The counts may vary by service, and are reliant on the availability of their data.

Abstract: Imaging through random media continues to be a challenging problem of crucial importance in a wide range of fields of science and technology, ranging from telescopic imaging through atmospheric turbulence in astronomy to microscopic imaging through scattering tissues in biology. To meet the scope of this anniversary issue in holography, this review places a special focus on holographic techniques and their unique functionality, which play a pivotal role in imaging through random media. This review comprises two parts. The first part is intended to be a mini tutorial in which we first identify the true nature of the problems encountered in imaging through random media. We then explain through a methodological analysis how unique functions of holography can be exploited to provide practical solutions to problems. The second part introduces specific examples of experimental implementations for different principles of holographic techniques, along with their performance results, which were taken from some of our recent work.