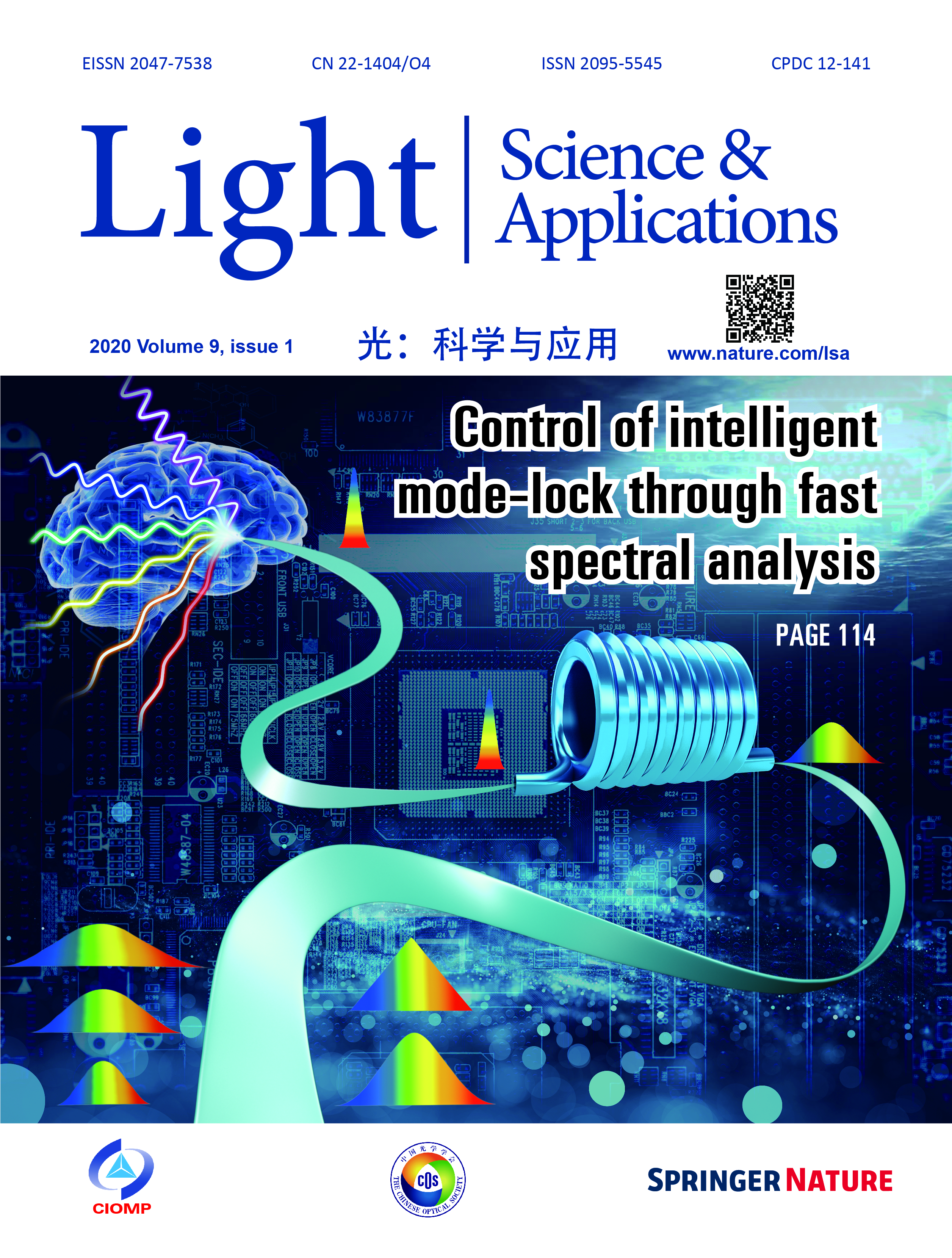 Chiral emission and Purcell enhancement in a hybrid plasmonic-photonic microresonator

Article views(265) PDF downloads(26) Citation(0) Citation counts are provided from Web of Science. The counts may vary by service, and are reliant on the availability of their data.

Chiral emission and Purcell enhancement in a hybrid plasmonic-photonic microresonator

Abstract: A high-Q hybrid plasmonic-photonic microresonator, which consists of a dielectric microdisk hybridized with a plasmonic nanoantenna dimer, enables an enlarged local density of states of the optical field and chiral propagation of photons inside the cavity.