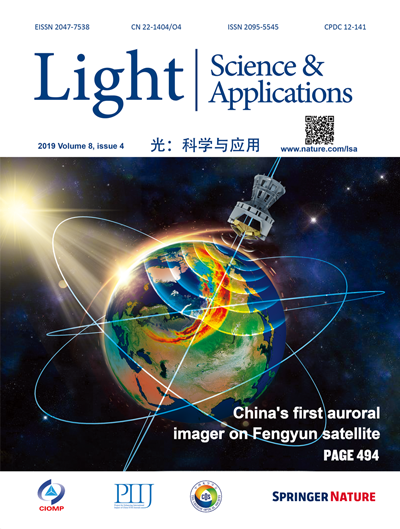 Color routing at the nanoscale

Article views(15) PDF downloads(1) Citation(0) Citation counts are provided from Web of Science. The counts may vary by service, and are reliant on the availability of their data.

Color routing at the nanoscale